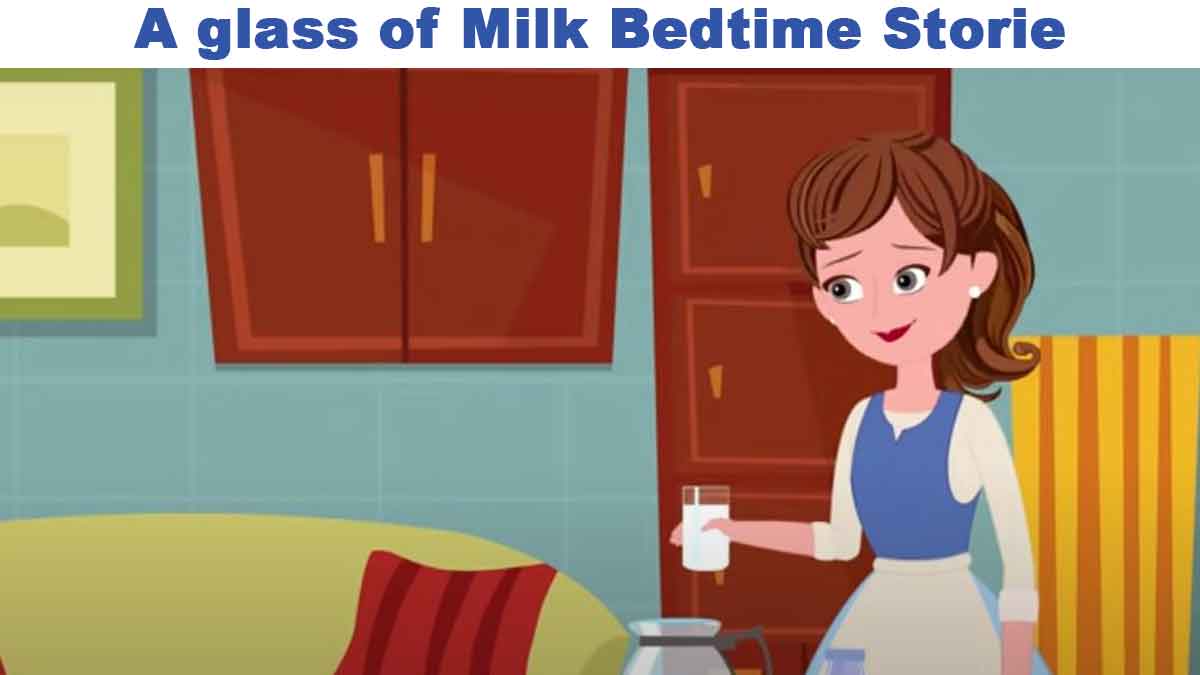 A glass of Milk | English Kids Stories | Bedtime Storie:- once upon a time there lived a young boy, who was very poor, he did odd jobs to be able to buy his daily food and go to school

one day after school the boy was very hungry

So he decided to drink some water to fill his stomach

he knocked on the first doe,a young girl opened the door i am very thirsty can you please give me a glass of water

She said yes and saw the boy’s condition and understood how hungry he was
instead of a glass of water, she brought him a glass of milk

the boy was surprised to see the milk

he thanked her and went his way

many years went by one day

the girl who was now a woman fell very ill,she was taken to the hospital,the tests revealed that she had a rare kind of sickness that would need great care for many months

dr philip was assigned to her case

The Doctor said dont worry we will take care of you,as he had promised dr phillip took great care of her he visited her daily,stayed by her bedside at night and made sure she was always comfortable

she called the nurse to her room,i am healthy now but i am worried,it is time for me to pay the hospital bill, but i’m afraid i won’t have enough money to do so

today he had become her savior and helper